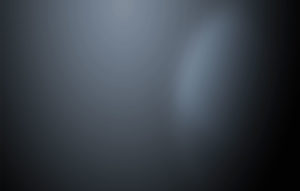 Our Statement on Gov. Desantis' Rejection of Black Studies in Florida High Schools

The Black Leadership AIDS Crisis Coalition (BLACC) is an affinity group of AIDS Healthcare Foundation. The group was developed to create a coalition of Black-American cultural influencers and health advocates, that through the use of innovative, culturally relevant messaging and initiatives, are revolutionizing outreach to the Black American community and elevating the education and awareness of sexual health and wellness and bringing greater awareness to the social justice issues disproportionately impacting the health and wellness of Black Americans. 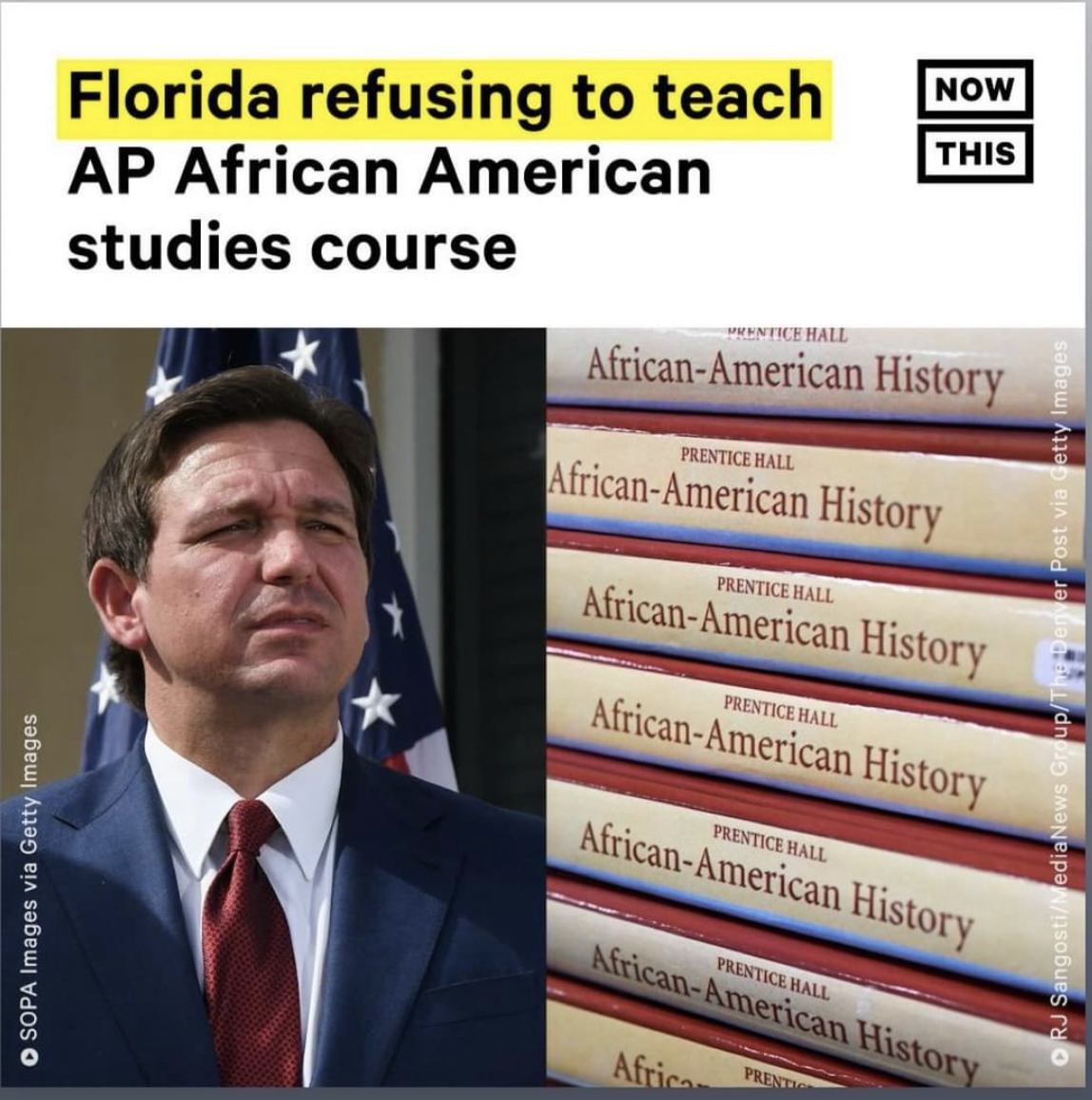 It is appalling that Florida Governor Ron DeSantis has made a decision to prohibit high school students from being availed the knowledge of the impact of racism on Black Americans, as well as their invaluable contributions to the growth and development of this country, all of which is a part of American History.

To reject African American studies, and state that it “lacks educational value”, is racist at its core, and personifies his real disregard for the over 3 million Black Americans that reside in the state and actively contribute to its economic and cultural vitality.

The Black Leadership AIDS Crisis Coalition (BLACC), an organization that focuses on the elevation and empowerment of Black Americans, and addresses the social justice and public health issues impacting Black Americans affirms that racism is a public health issue and hence calls on the Florida Department of Education and the College Board to immediately rebuke these racist actions.